Skip to main content
To provide you with the best experience, Union Gables uses its own and third-party cookies on its website for technical, analytical and marketing purposes. By continuing to browse our site, you're agreeing to our use of cookies. Please consult our Cookie Notice for more information. 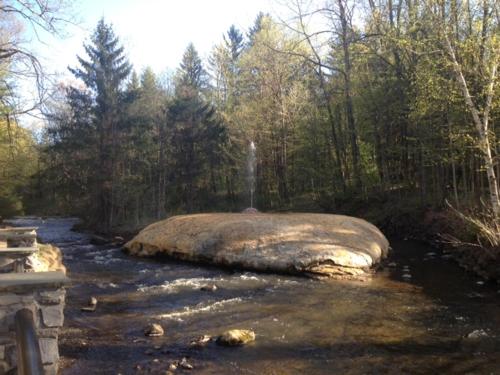 Ongoing events throughout the year...

November- April:
Sundays from 10:00 am to 3:00 pm, Inside the Lincoln Bathhouse in the Spa State Park

Taste the waters of Saratoga Spa park. Learn about the health, medical & wellness history of all the waters of Saratoga and the famous Roosevelt Bath and Spa. View the amazing Orenda "Tufa" & Geysers tufa mound & dancing spouter. Enjoy the benefits of the "rarified atmosphere created by the ionized elements in the air.
Tours on Wednesdays at 10:00 AM and 3:00 PM;  Saturday and Sunday at 10:00 AM, 1:00 PM and 3:00 PM, from the veranda of Roosevelt Bath & Spa by donation.

Zankel Music Center at Skidmore College, Classical and Jazz performances open to the public, scheduled throughout the year.

LIST ANNUAL EVENTS AND PLACES TO GO THROUGH THE SEASONS

Winter
Saratoga Spa State Park is a scenic cross country skiing and snowshoeing destination in Saratoga because of its timeless beauty and open terrain. Trails range from easy to challenging, and begin near the Warming Hut. Ski Rentals are available close by.  (Depends on the year of snowfall).


October
CHECK THE LINKS LISTED FOR MORE DETAILS ON EVENTS DURING EACH SEASON OR CALL US FOR TIPS OF SARATOGA SPRINGS DINING AND LOCAL GUIDANCE. (518) 584-1558